The tech industry relies on an influx of fresh graduates every year to fill its growing number of jobs. This means there’s a delicate balance between qualified graduates and open positions, and it’s a balance that has been tipping in the wrong direction for several years.

This, among other reasons, has led to spikes in the demand for Latin American software developers and a spike in outsourcing in Latin America. Mexico’s outsourcing industry alone is worth more than $12 billion a year. In turn, many American companies are turning to South America for their outsourcing of technology jobs in all areas of business.

In this article, we’ll go into more detail about why Latin American software developers are becoming so sought after, and what the implications are for American tech companies.

America produces around 65,000 graduates with computer science degrees each year. However, more than 300,000 new tech jobs opened up in 2019, which shows a clear deficit between the number of graduates and the number of open positions. Obviously, not all of these jobs will be filled strictly by people with computer science degrees, and indeed many won’t require a specific degree of any kind. However, it’s still clear that demand is much higher than supply.

This is the primary reason American companies are moving to outsource their software development jobs, as they simply can’t find the talent closer to home. This is in stark contrast to some places in South America, such as the state of Jalisco in Mexico. With 12 universities combining to produce 85,000 tech graduates a year (although not all computer science graduates) it has a steady flow of qualified graduates to fill its multi-million-dollar technology industry.

However, these graduates won’t all work in the state of Jalisco, with many moving north to seek work in the United States, where opportunities are in abundance. We’ll touch on the reasons for American companies are outsourcing in Latin America in particular, but first, we need to consider some of the other important reasons American companies are looking outside of the USA to find their talent.

The obvious reason is lower costs. If American tech companies can lower their operational costs by outsourcing their tasks to more affordable candidates in countries in South America, they’ll obviously jump at the chance. Cutting costs and gaining a financial edge is vital in the ruthless technology industry. For example, outsourcing a software engineer job to someone in India can cost 11x less than it would to hire someone in the USA to do the same job.

Sure, there’s a fine balance between low cost and high quality, but accessing different graduate markets across the world also opens companies up to new levels and areas of expertise. Some of the best graduates in the USA from the top universities will be snapped up by their affiliated companies, and this can leave those without university affiliations behind.

The traditional route for outsourcing tech jobs tends towards India and other Asian countries. As in our example above, the wages for software engineers and other tech positions in Asia tend to be a fraction of those in the USA, making it a hub for outsourcing everything from low end IT technicians to high-end software project managers. What’s more, with the abundance of tech graduates in South America, this is no longer the only route towards successful software development outsourcing.

While India is still definitely the top place to outsource IT jobs, with 55% of the global outsourcing share, other countries like the Philippines are also showing what their tech graduates can do for offshore companies like the USA.

These countries rarely outsource their own IT jobs unless it’s elsewhere on the Asian continent. Tech companies in Europe continue to outsource their own jobs to other European counties like Ukraine and Romania, with the latter being one of the fastest-growing economies in the EU.

Tech companies in the USA continue to look to Asia for their outsourcing, with 7 out of the top 10 IT outsourcing countries being in Asia. However, countries in South America are rapidly shifting the tides, with Argentina being one of the top 10 exporters of IT services since 2015. But what are the key reasons for this shift?

Why are tech companies choosing Latin America for their tech outsourcing? 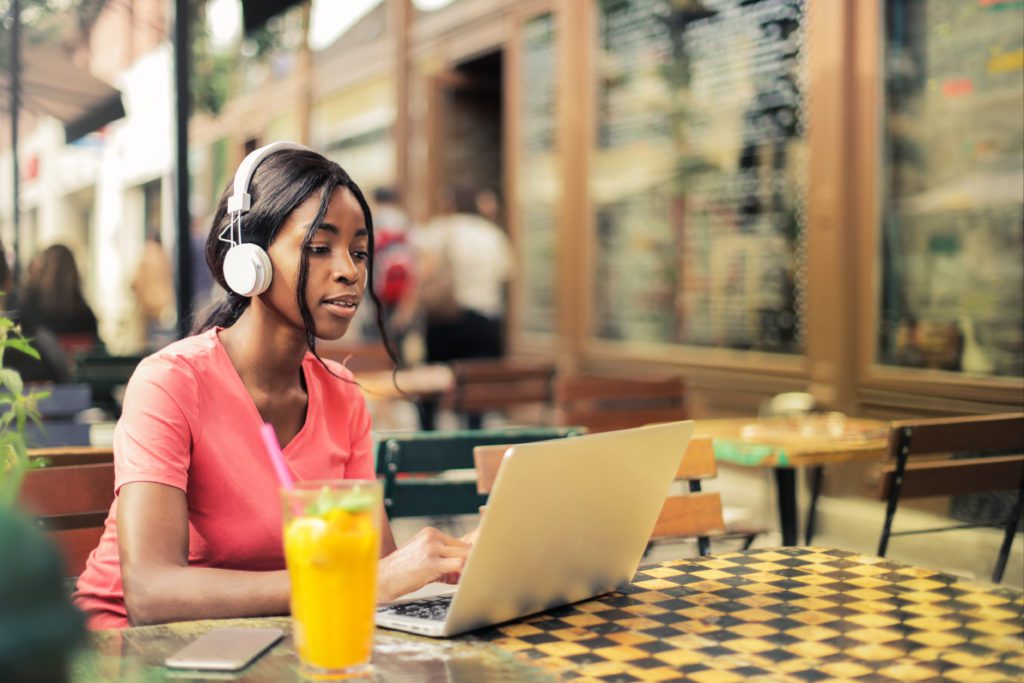 Along with the main reasons for outsourcing, like gaining access to a larger and cheaper pool of talent, there are also some defining reasons that companies would turn to the tech talent in Latin America over Asia or Eastern Europe.

The first of these is the time difference or lack thereof in some cases. Time differences from America to Asia can exceed 12 hours, and so this has major implications for the reliable exchange of information between groups situated halfway across the globe. Even with outsourcing in Eastern Europe, the time differences are usually more than 8 hours.

However, the time difference between American companies and countries south of the border is usually within 5 hours, which keeps exchanges within the same business day. This means companies can even work in real-time with their nearshore counterparts for most of the day. Time delays of a few hours are tolerable, but when dealing with countries that are half a day ahead of you, it’s easy to see where a lot of time could be lost.

The second main reason is the ease of communication between American companies and those in Latin America. The English literacy rate in China hovers around 1%, but in a country like Mexico, the rate is about 4%. Large portions of potential engineers and developers in Latin America are fluent and have excellent communication skills.

Mexican universities are nearly producing as many computer sciences graduates as American ones, and outside of education, Mexico and Brazil have a combined workforce of just under three-quarters of a million technology specialists. These are all workers that not only highly qualified but also very experienced. This makes them attractive candidates to choose when companies are looking to set up Latin American development teams or to hire individual remote software engineers.

The key benefits of Latin American development teams for American companies are clear. With reasonably high literacy rates and a lot of skill to back them up, they are often more qualified than their Asian counterparts. They are also able to work with much smaller time differences, and the cultural differences that separate the North and South American continents are far smaller than those across the globe. This can make it easier to integrate teams together, understand each other and build better-knit teams.

However, there are still some time differences and language difficulties to contend with. Plus, the wages can be comparatively higher in Latin America than they are in Asia, and sometimes even in Eastern Europe. This means software companies in the USA must weigh up the balance of cost and skill when setting up outsourcing teams.

Mexico, with its multi-billion-dollar-a-year outsourcing industry, is the top choice for American companies to outsource their software development. With the average hourly rate around $20-$50, and a decent English language proficiency, it’s a good option for tech companies looking for a cheaper labor force close to home.

Colombia shares a time zone with the east coast of America, and so it’s a good choice for companies on that side of the country that want to minimize time differences. It’s home to Medellin, one of the top 25 most innovative cities in the world, and strong ties between Colombian and USA governments make things a lot easier too.

IT exports in Costa Rica amount to around 6% of GDP, with 20 Fortune 100 companies having outsourcing teams based there. The country ranks number 3 on Coursera’s index of coding and programming skills in Latin America, and with a literacy rate of 96%, the tech graduates of Costa Rica are highly sought after.

Our resource center compiles statistical data on salary trends, the best tech regions in the country and use cases of how companies are landing and expanding in Mexico.