When people think of Tijuana, many conjure up an image of a party town where Americans could walk across the border to enjoy a more elicit form of fun. Up until recently, the reputation made sense, with many calling Tijuana ‘Vegas before Vegas was Vegas’.

During the Dotcom bubble burst in 1990, Tijuana was, for the most part, ignored regarding tech and remained sin-city, with some legitimate manufacturing infrastructure as well. It wasn’t until a few visionaries in Tijuana, as well as some American companies, saw the strategic value of Tijuana to tech that it started to become the tech hub it is today.

Now, over 65 major American companies, including Uber, Honeywell, and Youtube have offices in Tijuana with major universities producing more tech graduates every year.

Rents in Tijuana are over 500% cheaper than in San Diego, which has led to many seeing Tijuana as a much cheaper commuter city into San Diego, with many working remotely or traveling across the San Ysidro Port of Entry for work.

Why is Tijuana important to the tech world?

Tijuana shares a border to California and is 20 miles from San Diego. It shares a time zone and many of the tech developers are well versed in American culture. It is the only major tech hub in Mexico that you can walk to and from the United States.

Although there are a number of other great benefits to Tijuana, the most significant is its proximity to San Diego and the rest of California. In fact, some companies, like Thermo Fisher (based in Carlsbad, CA) see their office in Tijuana as just a second office building, not an outsourcing destination.

Is it just about location?

However, location isn’t the only reason Tijuana is growing as an outsourcing destination for software engineers and developers. Tech firms like BuscaCorp, co-working spaces and incubators like Bit Center, and talent developers like iTjuana have spent years building a tech talent pipeline, causing sizable shifts in the economic and cultural landscape of Tijuana.

Not only is there an increased level of talent, but the average salary is also one of the lowest in Mexico, with a yearly average of $27,495/yr. U.S. companies can get U.S. quality developer candidates on the low end of Mexico’s cost of living prices.

But is it safe?

Alongside Tijuana’s reputation as Las Vegas South, it has also been historically known as a hotspot for Cartel violence. It is true, violence between rival cartels is still a reality in Tijuana, despite the growing middle class and cultural shift from sin-city to hip city.

But like many cities that struggle with endemic crime, much of the crime happens in particular parts of the city and can effectually be avoided with a bit of guidance.

Downtown Tijuana is minutes away from the U.S. border, which means U.S. companies don’t need to venture deep into the city to participate in its thriving tech scene.

Tijuana by the numbers: 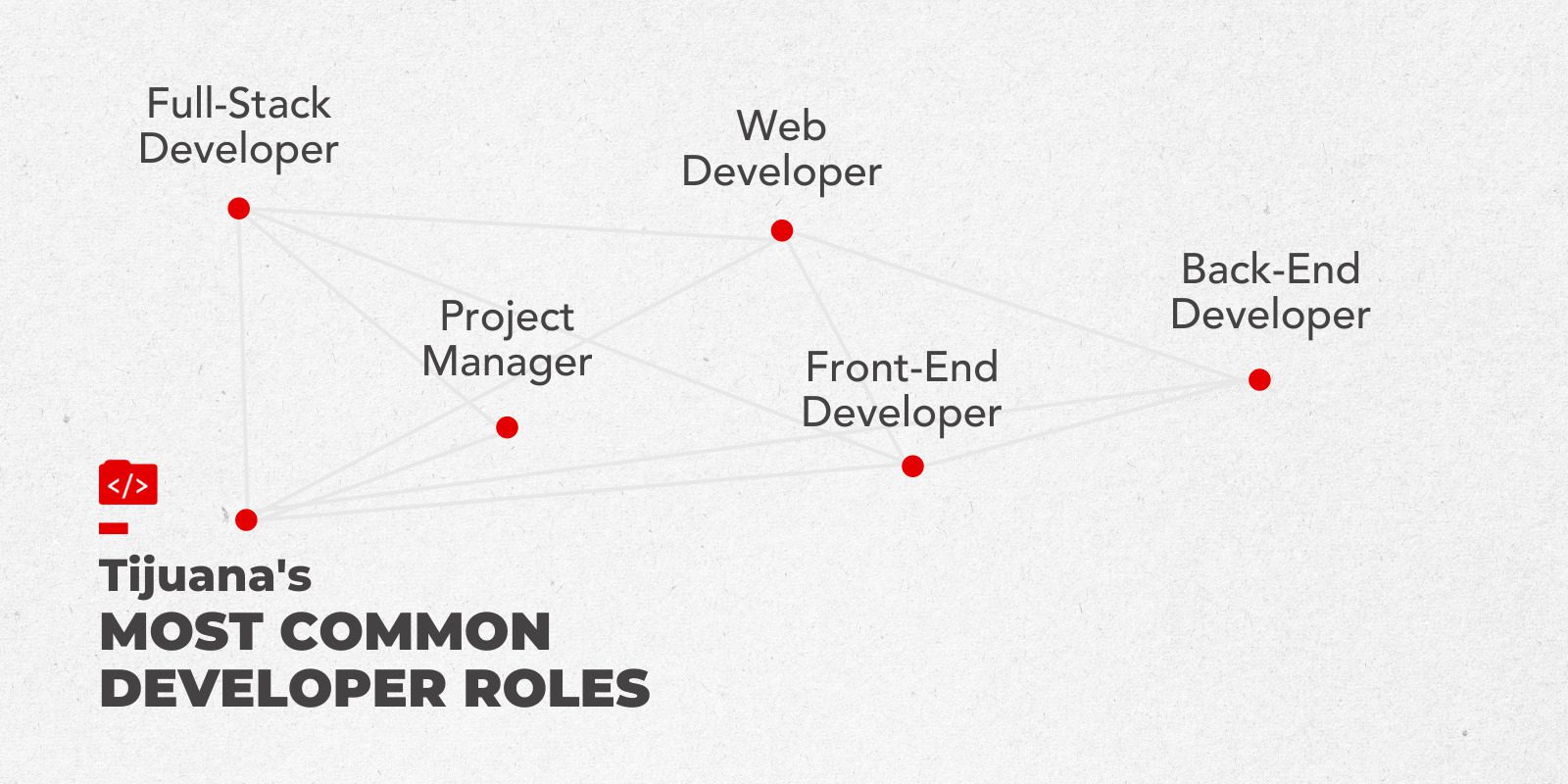 Whether you are looking to expand your team through near sourcing, hire new tech talent, or build, operate, and transfer a new division of your company, Tijuana has a lot to offer.

To learn more about Tijuana and other regions in Mexico and how they compare to other outsourcing destinations, be sure to download our Tech Salaries Report 2021.