Hiring Resource Center Mobile Developers These resources will help you throughout your mobile developer recruiting process. From the basics of what mobile developers do to the key technologies utilized in the industry—also, interview questions to reveal your candidate’s strengths and weaknesses, and job descriptions readily to use.

Find practical information to hire your next top Mobile Developer. 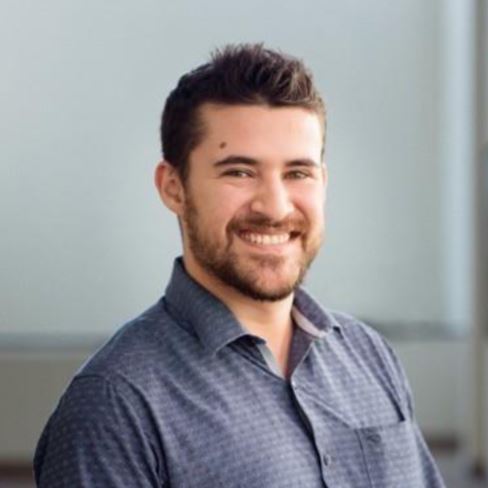 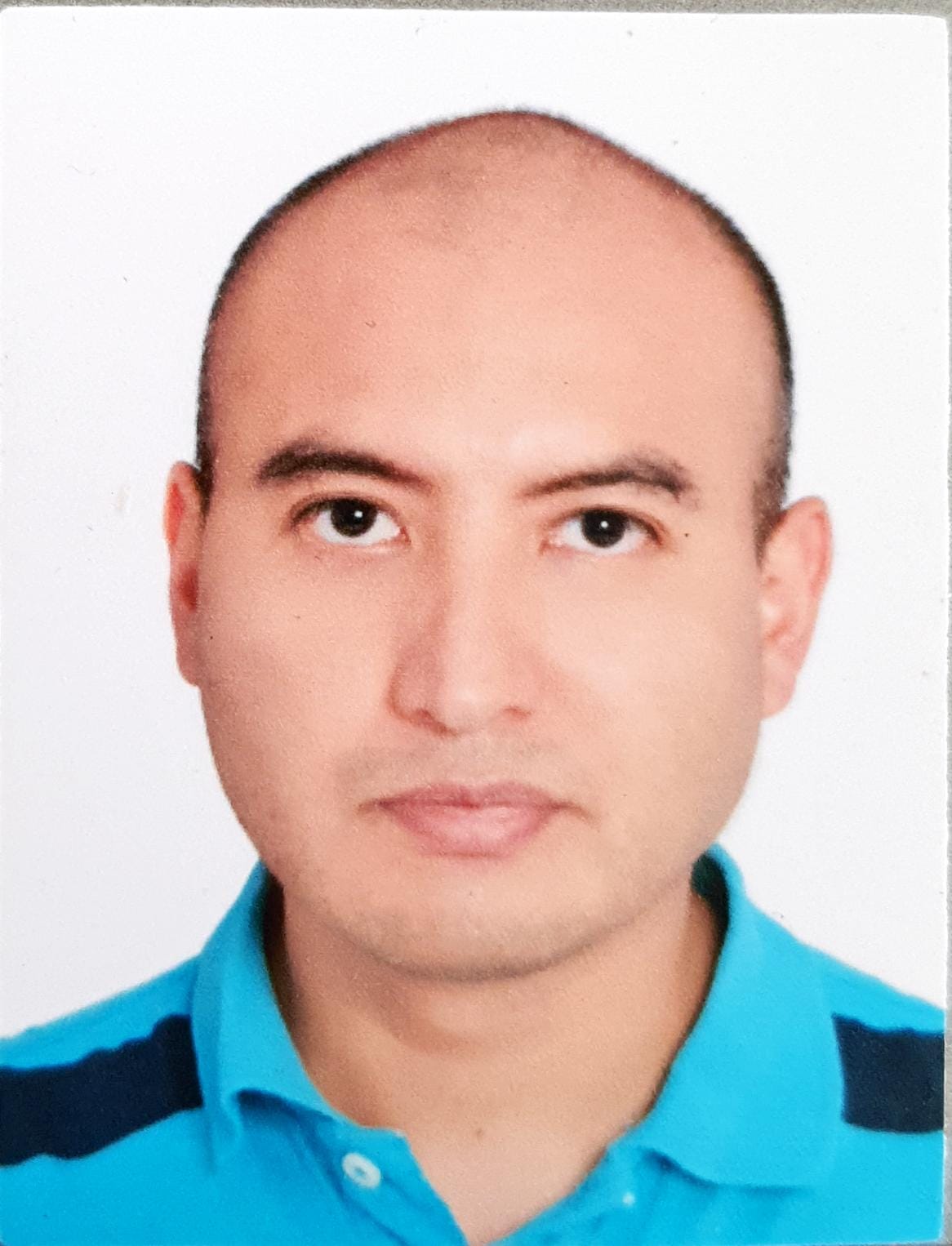 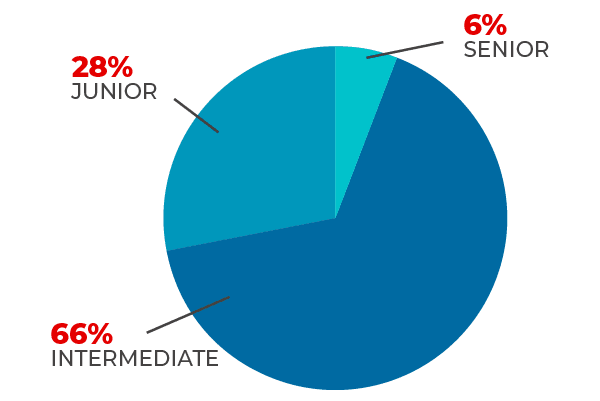 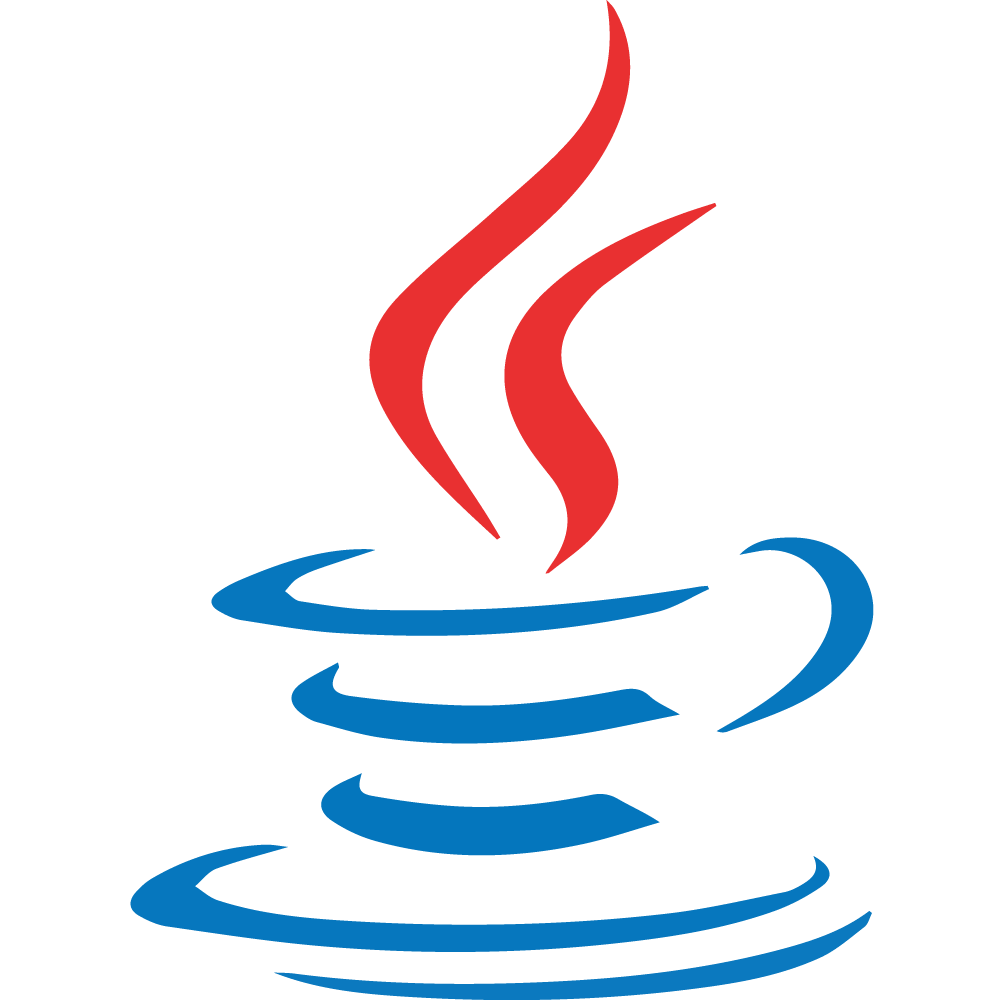 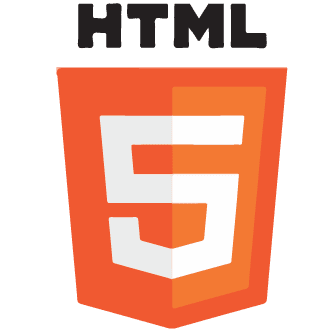 HTML5 and Apache Cordova With Apache Cordova mobile developers can run HTML and JavaScript (JS) code in a captive browser instance called the Webview. The HTML code is packaged along with the app itself and installed on the mobile device.This opens up the possibility for using a wide variety of web UI frameworks like Jquery, React JS, Bootstrap, Angular JS, or Vue. C# and Xamarin C# is an Object-Oriented programming language that was developed by Microsoft and the Xamarin framework (acquired by Microsoft) allows you to program in C# against the .NET framework. The C# code is cross-compiled and runs natively on the iOS or Android device. 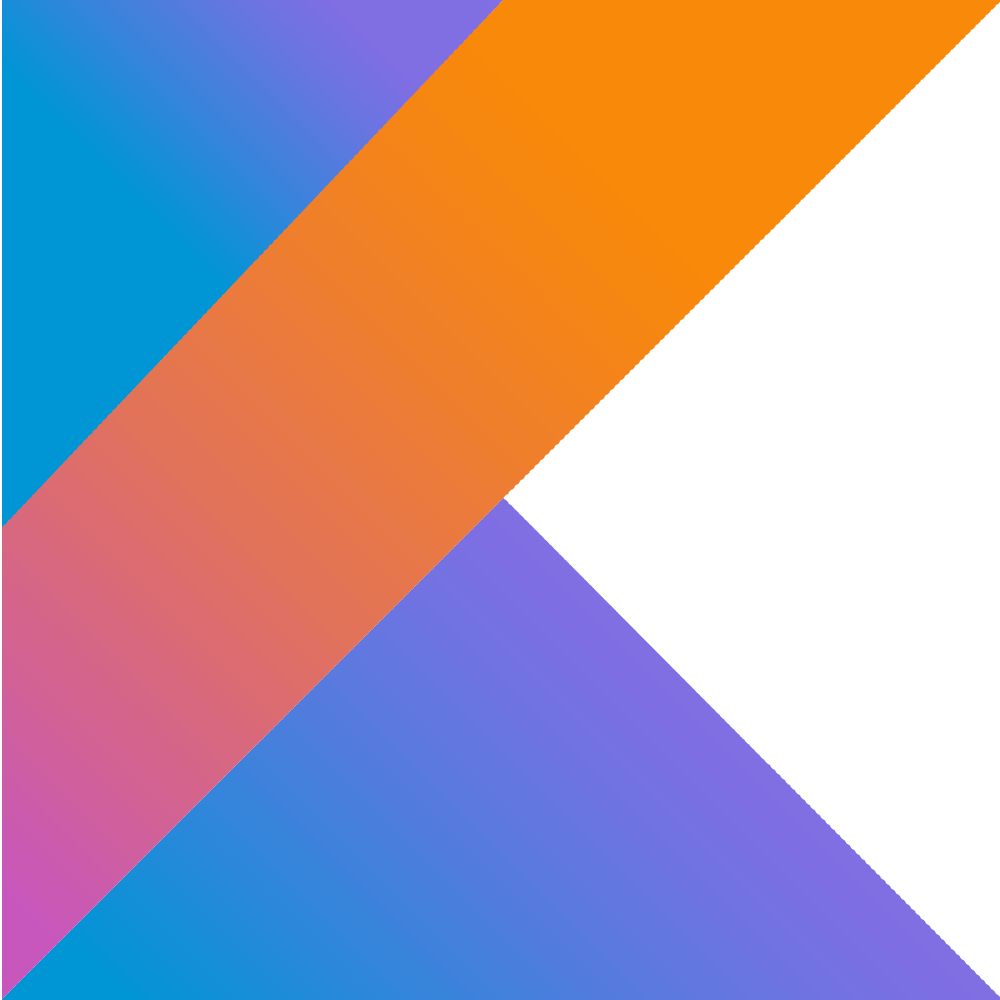 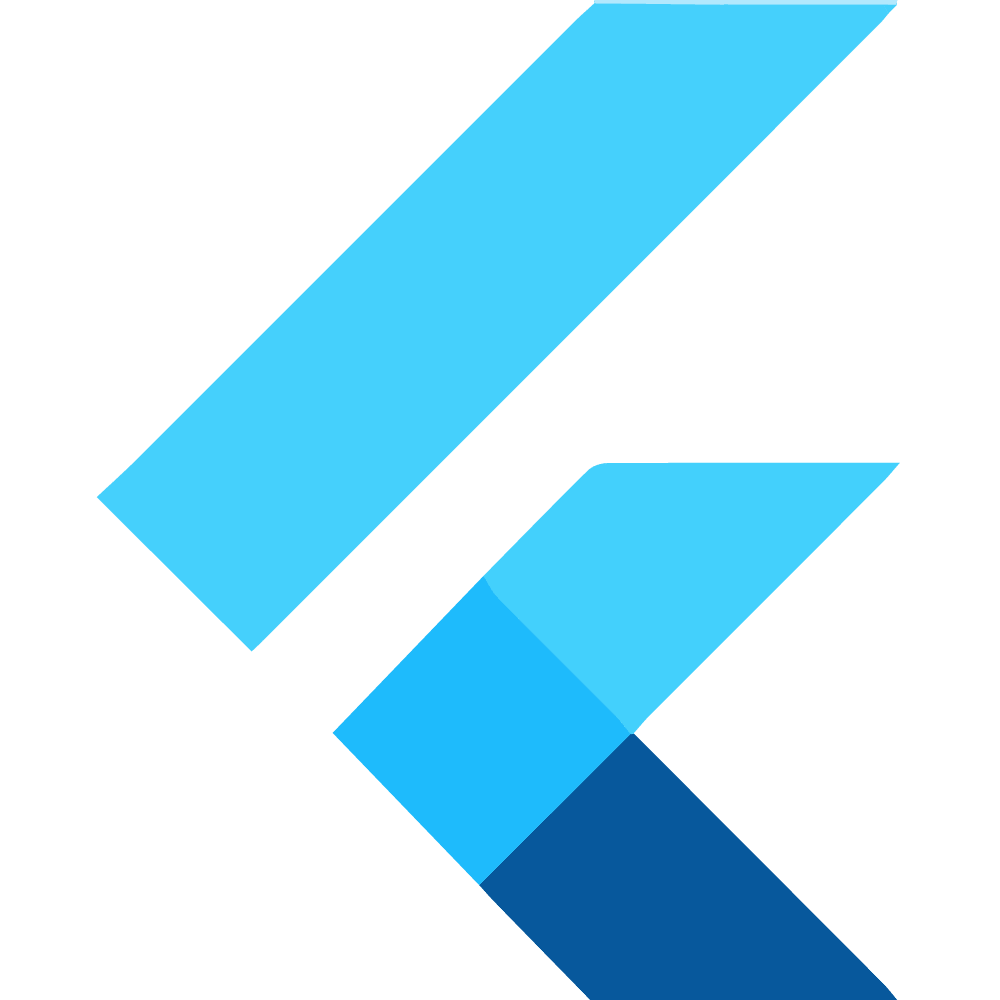 You can find mobile developers and coders that are working within three different types of mobile apps. These include:

Mobile web apps: These are opened through your device’s browser as a URL. They perform like a regular app, but it is not an application that is directly downloaded onto your phone or device.

Cross-platform mobile apps: These are apps that are written in one language and are able to run on all the platforms.

Recent estimates indicate that there are about 12 million mobile app developers worldwide. In the U.S, labor shortages for software developers mean that U.S companies hire mobile developers outside of Silicon Valley, where the demand for talent is very high. 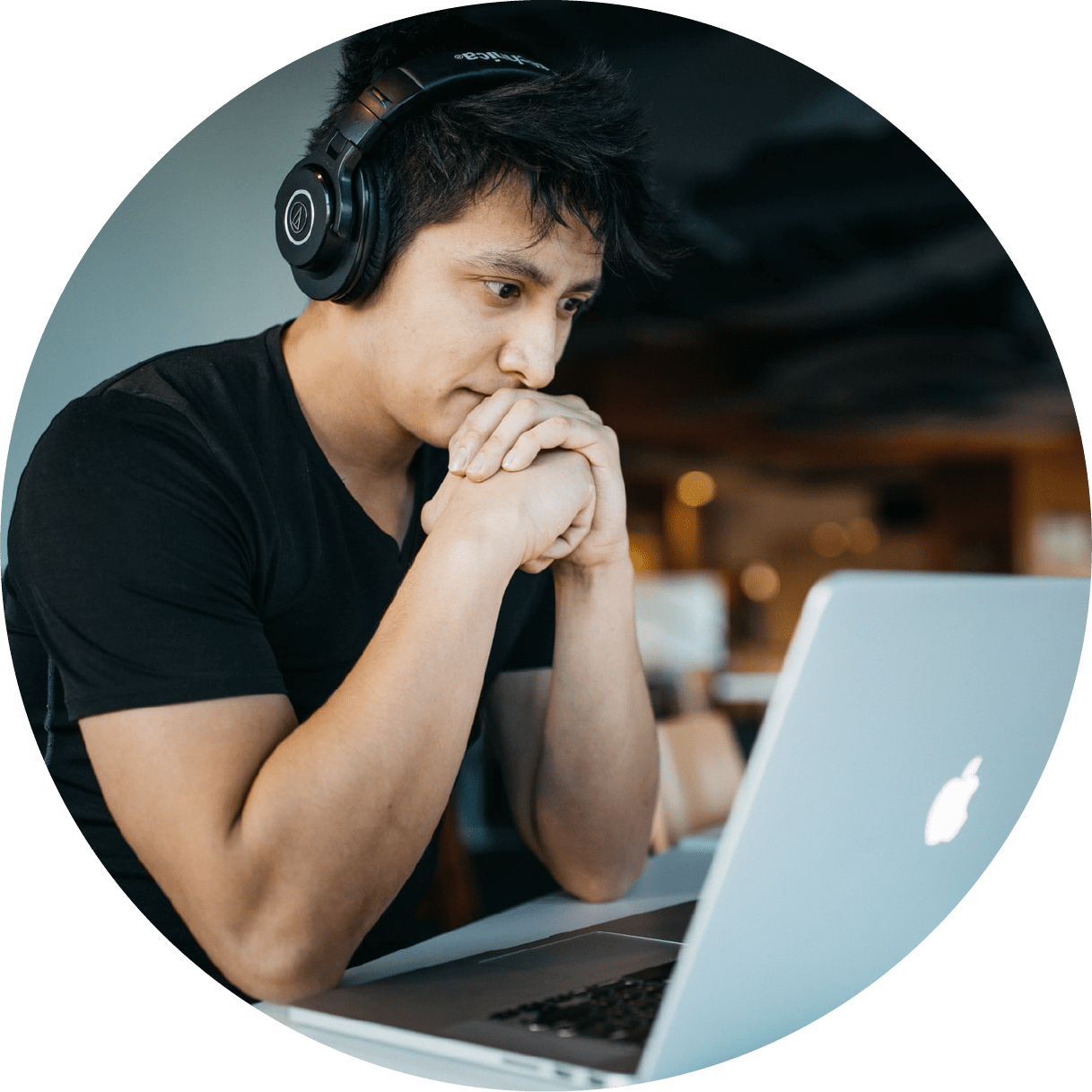 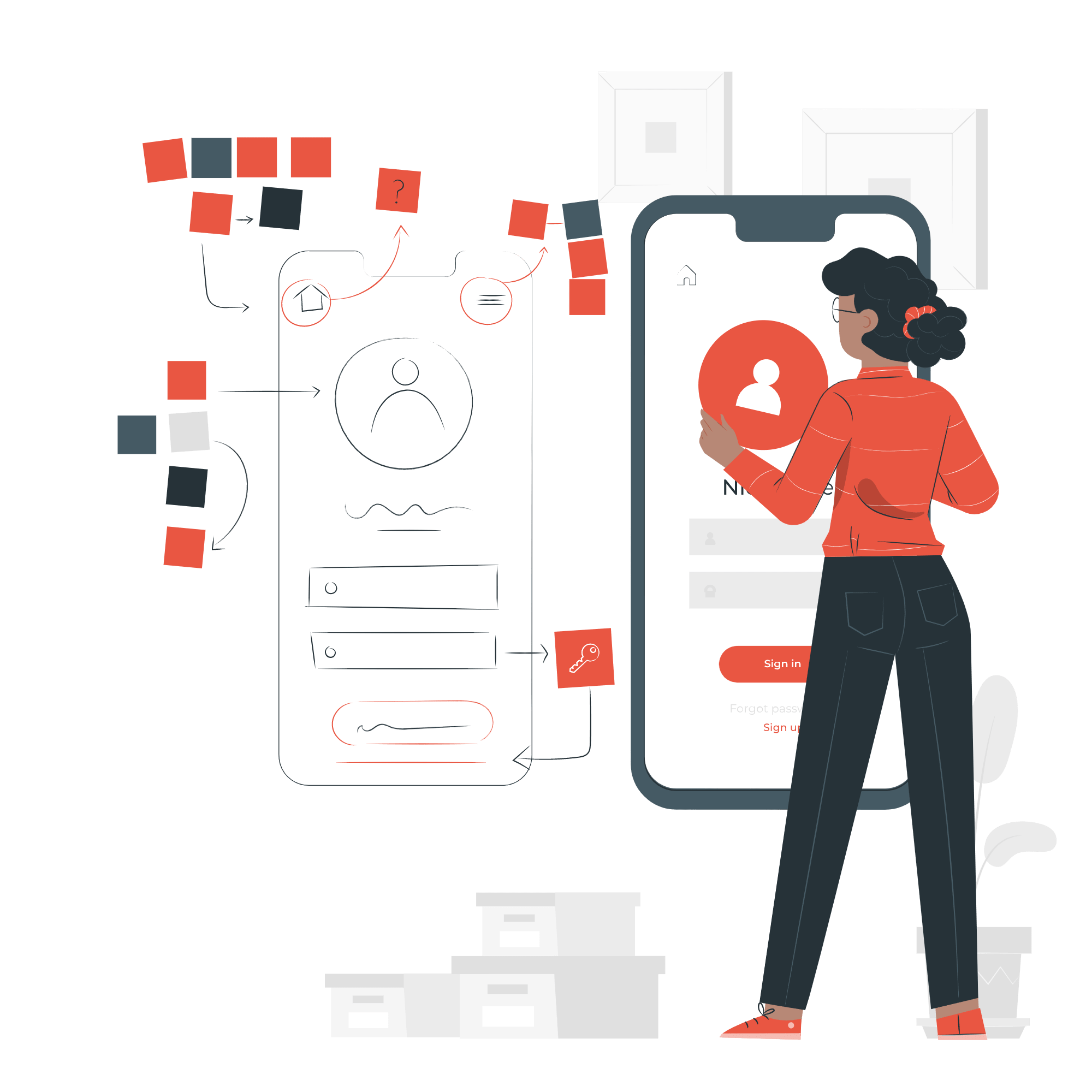 Struggling to find the right Mobile Developer for Your Company?

Finding the right developer is the result of having the right talent pool to tap into, understanding what you want them to do, and having a recruiting process that works for you.

CodersLink has more than 5 years of industry experience connecting scaling companies like J2 Global, Rackspace, and Amazon with a pool of thousands of qualified front-end professionals with diverse backgrounds from LATAM, helping them save up to $1 million in hiring costs.

Ready to hire top Mobile Developers? Schedule a Call with Us

CodersLink’s developers are loyal and extremely dedicated to what they do. They’ve done a great job with all our projects; we never had an issue with them. They sourced candidates for us, coordinated interviews, and worked with our team to identify great candidates. Once we were satisfied with a candidate, we extended an offer. From there, CodersLink handled monthly payments, payroll, and HR-related activities. 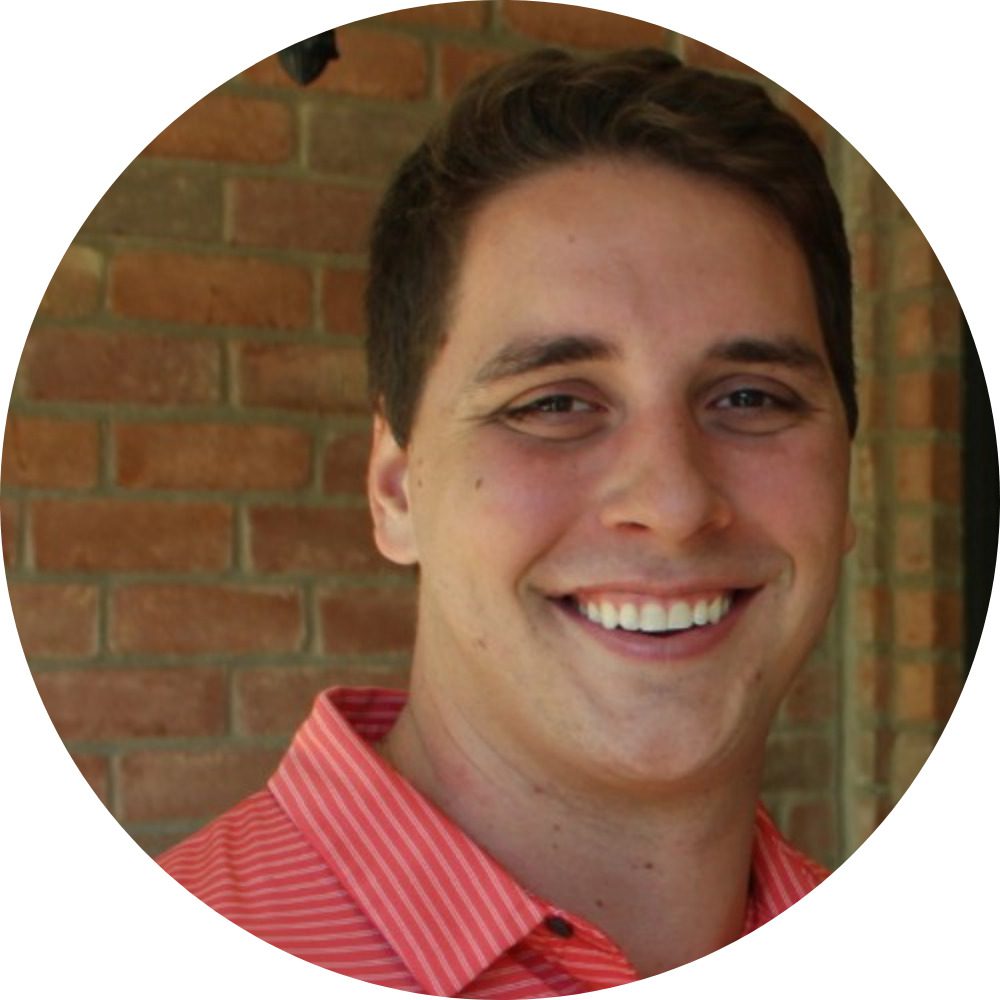 Hiring full-time developers in Mexico through CodersLink has saved our agency well over $100,000 in salary and overhead costs over the last few years and we hope to increase this savings as we grow the team. Mobile Developer Interview Questions A curated list of interview questions you can readily use in your hiring process.

From general knowledge to technical questions. All About Mobile Developers Guide An in-depth guide about this type of developer - their main responsibilities, best skills to look out for when hiring and where to hire them. 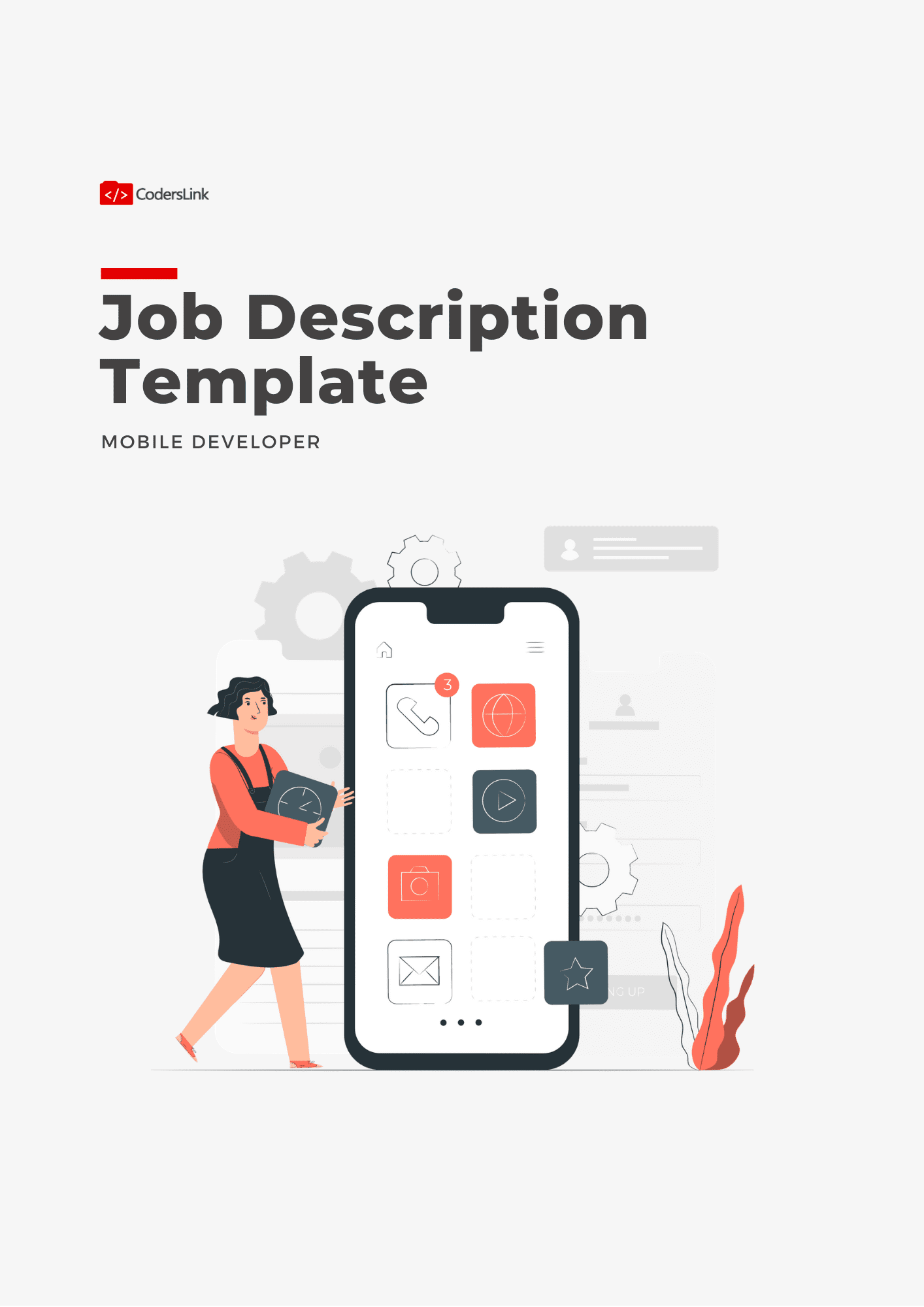 This editable template provides you with recommended sections and example information for you to use.