5 Reasons You Should Hire a Latin American Developer

Hire a Latin American Developer to expand your tech capabilities

Are you ready to grow your business, take on bigger projects, and achieve your business goals quickly and cost-effectively?

If you’re a growing business, you’ll likely need to hire more people. If software developers are what you need to reach new heights in your business, you’ll want to consider hiring a nearshore developer (or team) that can meet your job requirements at half the cost of an American developer and have less cultural difficulties and time barriers than Asia or Eastern Europe.

Although other countries like Eastern Europe and Asia have invested heavily in tech education and developing top tech talent, other factors like adaptability and proximity need to be taken into consideration if you want to find the best fit for your business, project or team.

The benefits of hiring a software developer from Latin America are huge. Here’s a few:

The problem is, not everyone knows why hiring a Latin American developer is one of the best decisions you can make for your business.

If you hire a developer in Latin American, you’ll be able to grow your business without taking on all the risks and be able to reach your business goals in an incredibly cost effective way.

Keep reading for more details on the five reasons a Latin American developer should be your next hire.

Although Asia is leading the global outsourcing market, the challenges for working together are significant. The larger time zone difference means you could lose efficiency with slower turnaround times and less window of opportunity to connect in real-time.

When it comes to Eastern Europe, options like France and England may be more do-able than offshoring options like Asia because your operations would still occur during the same day.

Taking this large time difference into consideration, countries like Brazil, Argentina, Costa Rica, Colombia, and Mexico seem like more efficient options given their time difference to the U.S. is between one to three hours.

Outsourcing nearshore can be a much better decision if you’re looking to collaborate, connect and communicate with your team in real-time regularly. With most LATAM countries operating in central standard time, having an outsourced team doesn’t feel like a disruption to normal business flow.

If you are wanting to be in close communication with your outsourced team, choosing an offshore developer from Latin America is the way to go.

While there is a push to create established entities abroad, the process for building a team or company for long-term sustainability and benefits is an unstable situation to say the least.

Juan Diaz, Consulting Manager, Wipro Consulting Services says, “When clients look at Latin America they look for Spanish language skills, geographical proximity, and also cost effectiveness. For example, if you look at India which is the most developed sector in outsourcing or shared services, there is a lot of wage inflation going on, and inflation is on the rise every year. In that comparison, Latin America is more stable.”

CodersLink is able to work around the new laws and regulations by having established federal entities both domestically and in Latin America. We have grown our networks in these areas to be able to adapt to changing environments with ease and flexibility, making our response time small and growth-rate large.

Hiring countries in Latin America means you’ll be closer to the action. If you need to hop on a plane to visit your outsourced team and participate in development, you won’t have to fly halfway around the world.

Nearshoring options make it much easier to participate in the onboarding, development, and maintenance of your team. If you choose a country like Mexico, it’s possible your team is only a drive away. That’s much better than traveling expenses to Asia or Eastern Europe.

Closer proximity to your team ensures that you’ll be available to be on-site quickly should any issues or problems arise that need your attention.

Another added benefit is the convenience of sending and receiving resources between you and your outsourced team. It can happen much quicker than if you were to collaborate with a team in the Middle East or Asia.


As the tech industry grows rapidly in other countries, it’s important to know where the big players are and how they’re contributing to the software development industry.

Currently, Latin America is exploding with big tech companies looking to source local talent and invest in the growth and development of the overall industry.

Latin America is focused on growing and expanding its tech industry, which for global buyers, is a sign for more market expansion, innovation, and growth.

Latin America has become the hub for other big tech companies like HP and IBM, too.

If you’re looking to scale your business, hiring software developers in Latin America might be the best place to do it.

One of the biggest reasons companies are choosing Latin America for outsourcing versus countries like Asia, India, or Eastern Europe, is due to the cultural affinity.

When working on projects and developing teams, taking into account employee lifestyles, cost of living, and overall cultural fit are things to think about when sourcing the right team.

When countries are closer to the border, there’s less of a cultural divide, making it easier to understand and collaborate between teams.

Perficient, a Latin America based company, says: “People from different cultures often have different approaches to problem-solving. As such, when a team of developers is comprised of individuals from different backgrounds, there’s a diversity of ideas for how to go about solving a problem.”

When it comes to problem-solving, you want to make sure your team is on the same page. If the cultural gap is too large, simple problems are prolonged and efficiency is decreased.

Typically the language proficiency is also much better between neighboring countries. This makes productivity on projects high and rising challenges low, allowing the team to successfully implement creative solutions.

Outsourcing a team that is near means the team will be familiar with your cultural norms and expectations and able to understand and flex to emerging ideas, problems, or solutions that are unique to your home country.

Outsourcing to Latin America is not only about saving costs, it’s also about increasing efficiency and creating partnerships that give you access to a global talent pool.

Startups and managing teams don’t always consider Latin America for outsourcing, but in the past few years regions in Latin America have seen a huge emerging market that is placing them as a highly competitive option for IT and programming.

There are many benefits to outsourcing to Latin America. “Today, places like Mexico are producing more than 130,000 engineers and computer scientists every year, making outsourcing developers work from these countries a win-win situation for U.S companies.

CodersLink allows companies to build, grow and manage remote tech teams in Latin America. By hiring us, you gain the best Latin American software development talent that will continue to grow your business, fill skill-gaps and respond to scaling needs quickly.

If you’d like to outsource your tech to Latin America, reach out to us today. 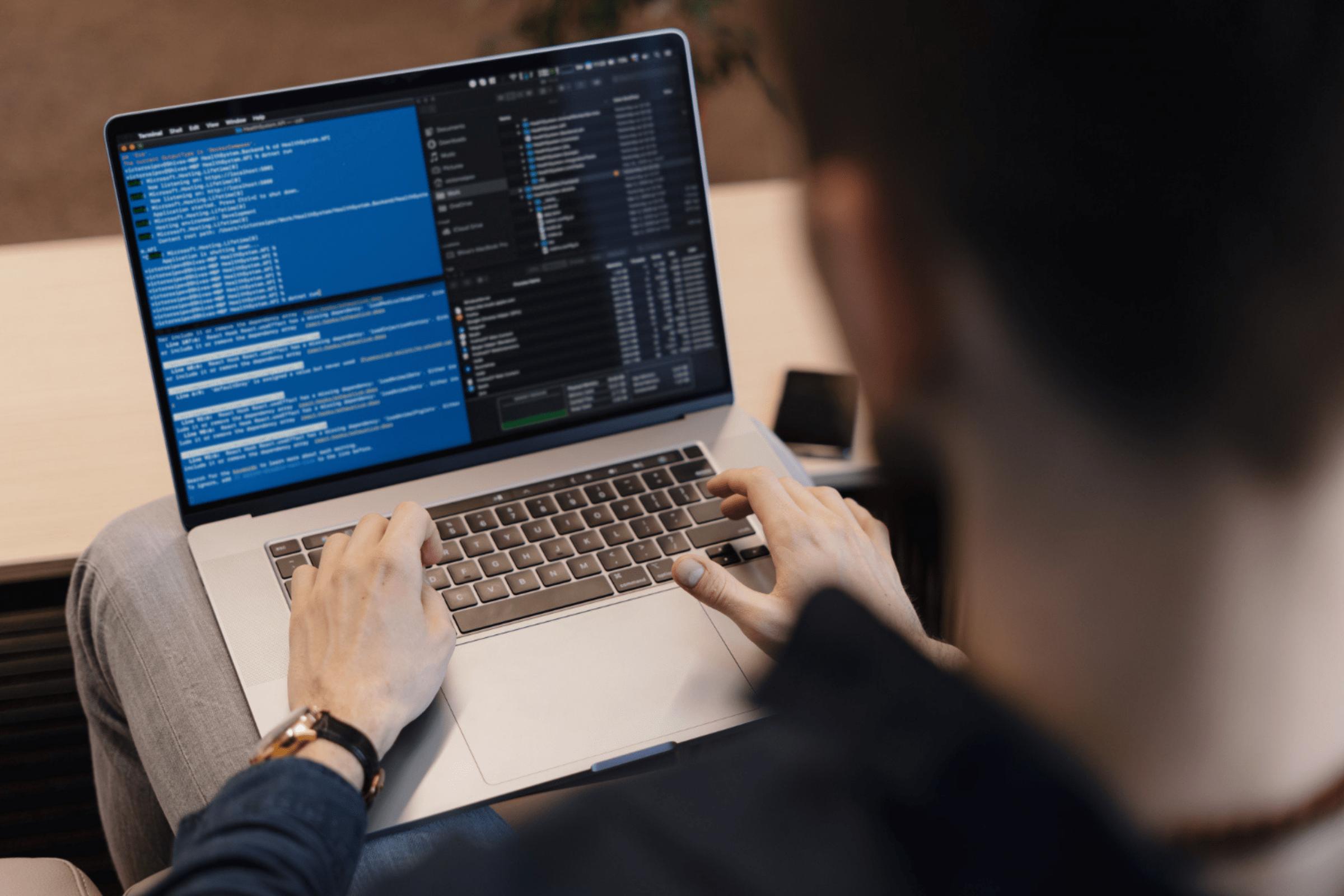 Build Operate Transfer 3 Steps to Outsource with an Employer of Record in Mexico There are many benefits to using an Employer of Record. However, with the new Mexican outsourcing law which eliminates using nationally based employers of record  in Mexico, many companies are struggling to find ways to hire and manage nearshore teams.
6 min read
December 2, 2021