Mexican Talent
Education In Mexico. How Good Can A Mexican Engineer Be?

Education In Mexico. How Good Can A Mexican Engineer Be?

When it comes to hiring people from abroad, a frequent concern is the level of higher education.

It is a common belief that universities in developing countries tend to lack quality. That their programs don’t cover important topics or students don’t develop the necessary skills.

Thinking about how well prepared someone from another country can be, is a valid concern. However, assuming that foreigners are not well prepared is an incorrect assumption.

As a general rule, assuming that people with more knowledge are more intelligent can be risky. Knowledge can be easily acquired, while intelligence should be developed.

A good educational system seeks to develop intelligence in its students, knowledge is generally a means, not an end. Even though this sounds logical, educational systems around the world, regardless of the country, tend to not adhere to this principle. Great education, generally, comes from great schools, not from a country. 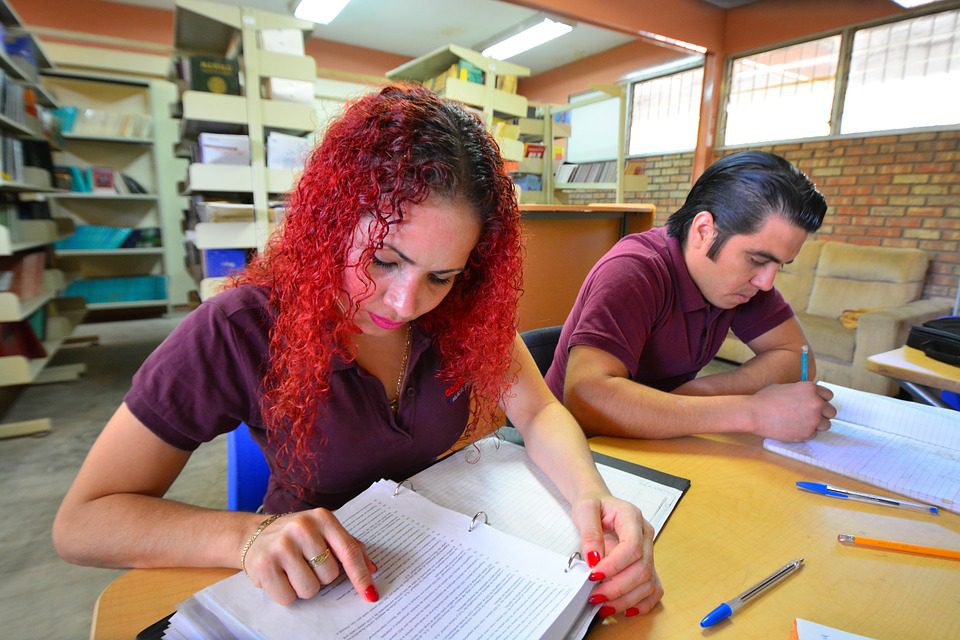 Culture influences work ethic and how someone might relate to a figure of authority, among other things.

Mexican education in the world

Latin America (LATAM) is home to some of the best universities in the world. Mexico is home to 3 Nobel Laureates. One of them being Mario Molina, the man who lead the project that discovered holes in the ozone layer.

For a Mexican undergrad, it is not as difficult to find a graduate program in North America and Western Europe. This is possible mainly because higher education is good. On top of that, Mexico has great international agreements regarding education, which allows more freedom in mobility. This is to make a point on, before judging the individual, we need to see the context. Phillipinos, for example, have great universities, but not the best international relations, making it more difficult for them to “showcase” their education.

It is becoming more common, among Mexico’s middle class, to study abroad. Ivy League Universities are working together with Mexican Universities such as: The Monterrey Institute of Tertiary Education and Technology (ITESM), Anahuac University, UNAM, Instituto Politecnico Nacional, among other top universities; to attract more Mexican students to their graduate programs. 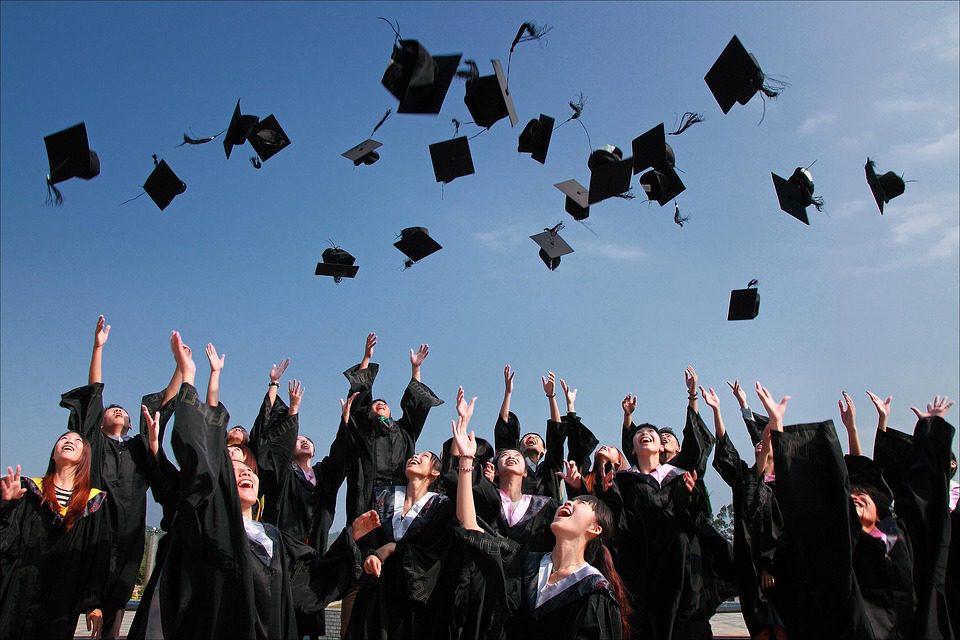 How well prepared are Mexican engineers?

It all depends on the university. Let’s take 3 imaginary students with a B.Sc. in IT from ITESM, UNAM, and IPN. The three of them are top universities, but they offer different skills for their students. The one from ITESM will have more management skills, the student from UNAM would typically excel at research, and the one from IPN would excel in fieldwork.

These, of course, are stereotypical images. Universities in Mexico do focus on certain skills and take pride in them, but if a student has a tendency for entrepreneurship, regardless of how focused on research is the university, the entrepreneurial spirit will always take over.

Mexican engineers leave university with a good education, but they have to overcome culture.

If Mexican universities are so good, why do they need to take extra tests to study in graduate school in the USA?

In reality, tests from TOEFL to GRE or GMAT, measure the skills that foreign students, from almost any country in the world. The main goal is to see how they will perform in a USA university setting. In terms of the TOEFL, contrary to what most think, it’s not an English test, but rather a test to measure how well can one student perform in English. TOEFL assumes that the students already know English. GRE and GMAT are more specialized tests that measure knowledge and logic in the context of an Anglo university.

For the most part, only around 30% of Mexicans have access to education, and less than 20% of the entire population gets a degree. Generally, if you are speaking to a Mexican who is fluent in English and has a university degree, you are speaking to a highly prepared one. Education is still a luxury in the country. Those who have access to it, especially if it’s private education, tend to be well prepared.

Is a Mexican engineer as well prepared as an American one?

Yes and no. In terms of technique and general knowledge, a Mexican engineer with a degree from one of the top 20 universities in Mexico will have similar technical education. However, in terms of vision and how to relate to the world, that’s a no. Mexicans respond to the world differently than Americans, their leadership style is different, and the way they relate to the people is more personal.

Two educational systems produce two different types of people. It is not possible to compare people from different realities since their education systems respond to their national needs.
At the end of the day, an engineer who works hard and produces results can come out of anywhere, Mexico could be the place.

Very good post! Loved it. Non-biased, thorough, thanks for writing this!

Nice! I was looking forward to know how mexican engineers are perceived in other countries, I’m glad we have nice reputation.