Resource Center
IT Outsourcing and Staffing in Latin America

Get insights on how to outsource software developers or expand your IT team to the LATAM region.

We’ll give you a closer look at the most relevant outsourcing destinations in Latin America to unwarp hourly rates, tech stack, skills, talent pool, and other statistics that will save you more than 40% of the cost when hiring offshore programmers. 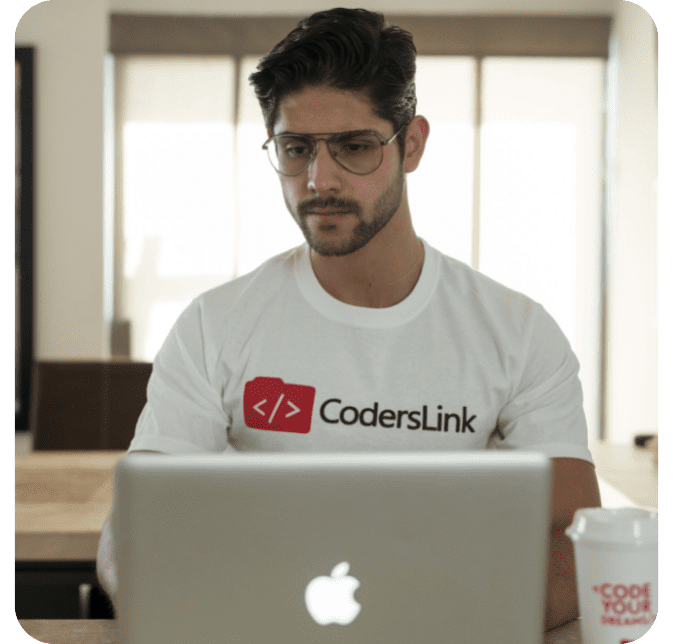