IT Industry
Renegotiated NAFTA: USMCA And How It Affects The Technology Sector

Renegotiated NAFTA: USMCA And How It Affects The Technology Sector

For more than two years talk of NAFTA renegotiation has made a lot of people nervous. It has been a hot button issue since the 2016 campaign when talk of its restructuring made its way to the mainstream political discourse.  It was just recently that the three North American countries that formed the deal came to an accord. The renegotiated deal has now emerged as the USMCA.

Various reports described the deal to contain a lot of the same provisions without major changes. When it comes to trade and the auto industry seems to be where some of the major changes took place. In terms of the pharmaceutical industry, the U.S has raised the years of exclusivity to ten. This means no generic drugs could be created until after the original drug has been in the market for that amount of time.  When it comes to technology and other sectors, a lot of the previous rules have stayed the same.

It’s important to note that the new deal doesn’t actually take effect until Congress approves the changes in 2019. If this happens, that means that the deal will kick into action in 2020. If you are a professional who is hoping to work in the United States or work for U.S companies, some of the details of the deal might be pertinent to you.

Recap: What is the TN Visa?

The TN Visa, under NAFTA, was known as the non-immigrant NAFTA professional visa which allows citizens of Canada and Mexico to work in the United States in arranged business activities for U.S or foreign employers. These visas generally allowed Mexican workers to remain in the United States for a period of three years, at which point it could be renewed. It is estimated that about 45,000 Mexican graduates currently make use of the visa.

How does USMCA change the game?

The new deal between the three countries keeps a lot of these provisions the same when it comes to these types of visas.

Other Changes to the Agreement

According to Daniel Ujczo of Counsel and Cross Border Business Development, the USMCA also provides benefits for nearshoring. Mexico, it seems, came out ahead, as the new deal seems to incentive more nearshoring opportunities. Mexico has now become a preferential market, given its proximity to the U.S. and “new digital trade liberalization rules mean no custom tariffs or trade barriers on digital services.”

Another less talked about aspect of the agreement has to do with intellectual property, as this might relate to the technology industry in software development and other forms. Article 20.B.3 of the new agreement establishes a Committee of Intellectual Property Rights, which is tasked with fortifying border enforcement of intellectual property rights. Copyright protections have also been expanded to 70 years after an author’s death or 75 years after the work was first published.

While the final passing of the agreement is still contingent upon that nation’s Congress, it seems that—at least when it comes to professional workers from Mexico and Canada— much of the NAFTA provisions will be left intact. This is good news for a lot of people that had feared the vast reduction of some of these programs and the mutual work relationships between the three countries in certain sectors. 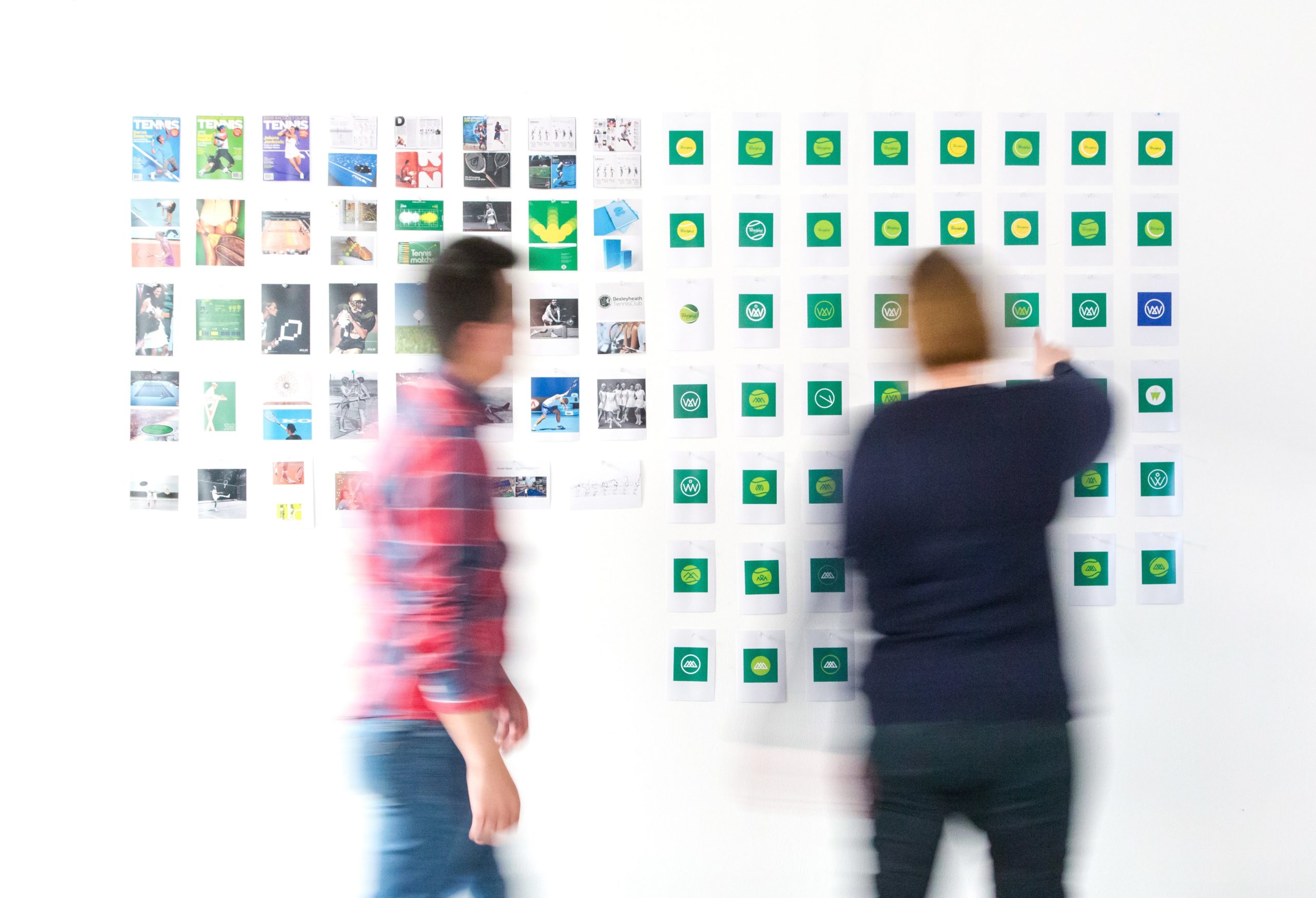 Recruiting And Retention Don't Take Too Much Time Hiring IT Talent A company needs to be able to hire a software developer within three-to-four weeks or face loosing a qualified candidate to a competitor.
6 min read
June 7, 2021 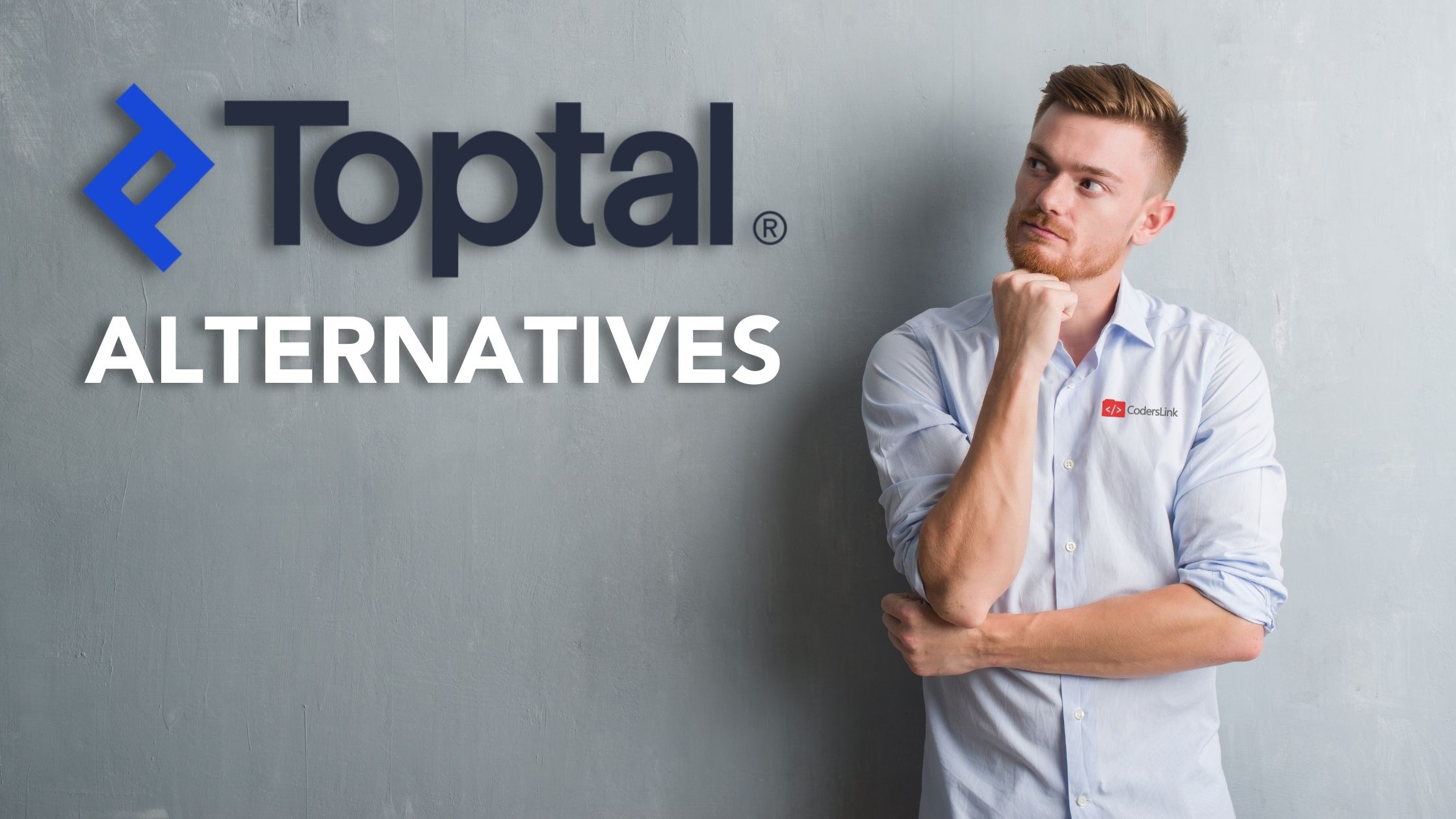 Staffing The Top Alternatives to Toptal Toptal is a common solution for finding and hiring freelance software developers. Unfortunately, Toptal has many disadvantages that have led everyone to search for alternatives.
12 min read
May 26, 2021 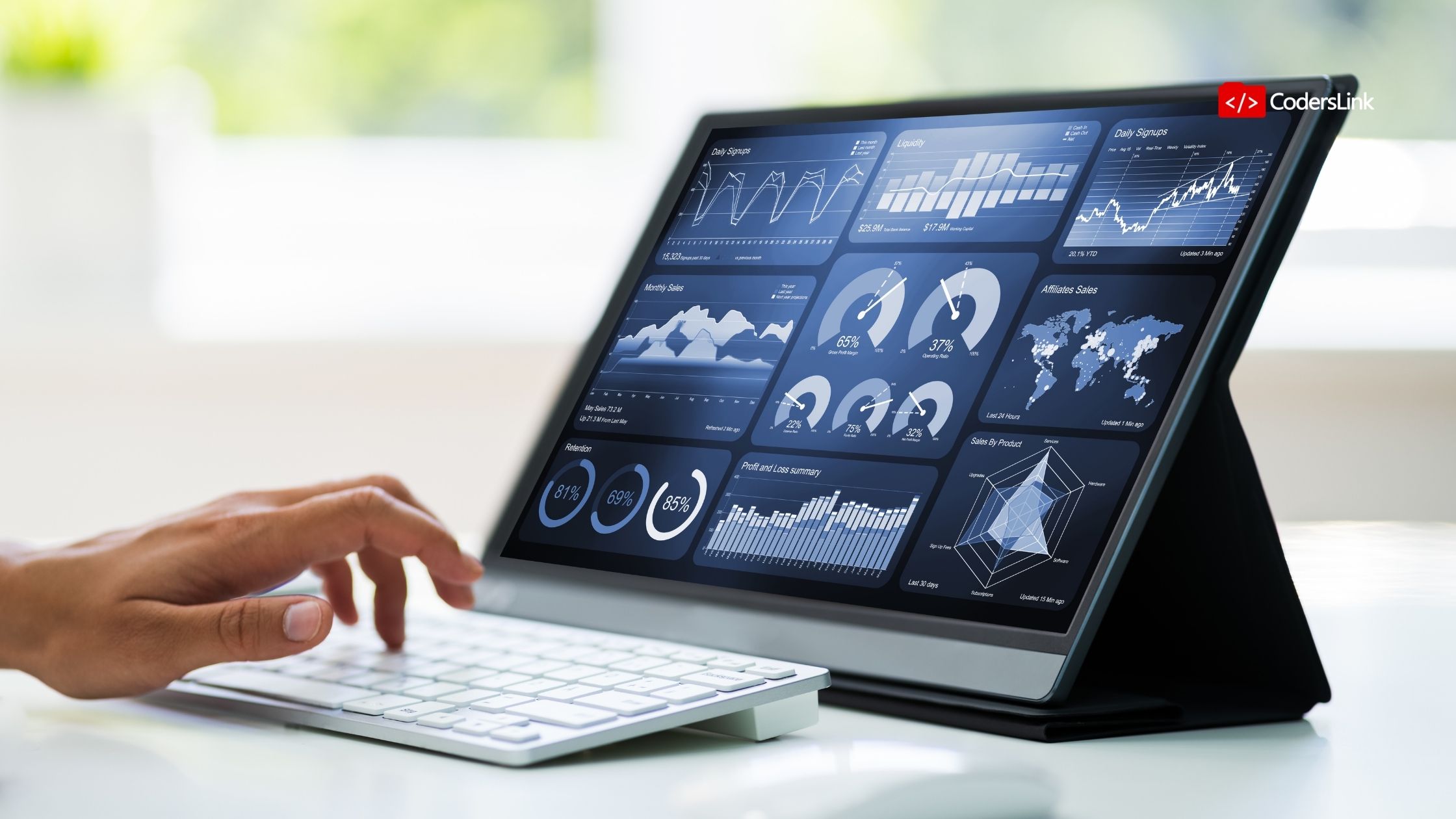 Recruiting And Retention Why Companies Should Implement Data Analysis in Their Recruitment Practices Data analytics is used in different aspects of Human Resources. HR analytics helps solve problems such as the cause of high turnover rates or what type of employees are likely to leave the organization.
4 min read
May 14, 2021