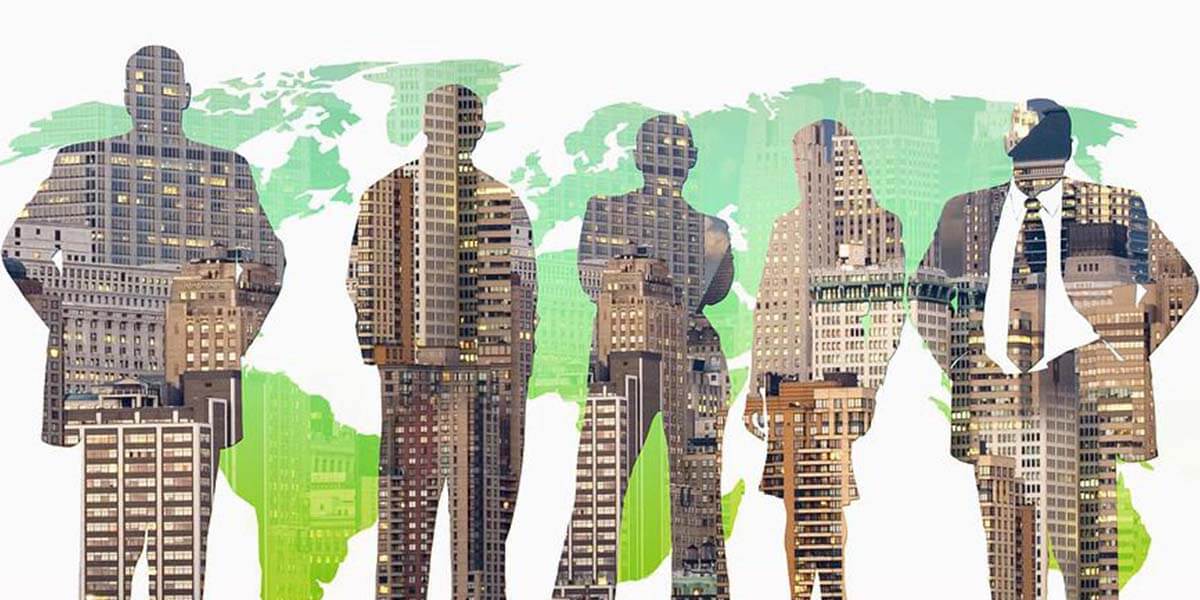 Many startups turn to hire remote developers when launching their businesses, either through direct hiring made by their recruiting team or by outsourcing the hiring process to a staff augmentation agency. But did you know that some big corporations use this tactic for growth as well?

Developer outsourcing is not a new trend, but it is on the rise. The reasons may be varied, but budget savings and more efficient development are two of the principal explanations.

Examples of Giants That Outsource

When working with clients overseas, outsourcing to developers in different parts of the world can help you broaden your reach, gain international value, and stretch your resources. Let’s take a look at how some of the giants in the industry utilized remote developers in their startup stage.

“Outsourcing is not something that’s new to Google … Google sees greater value in outsourcing, as it is more cost-effective,” a spokesperson for one of the outsourcing firms said.

Back in 2011, Google announced it would use outsourcing for a department that is now responsible for one of its top-grossing products, AdWords. AdWords phone and email support were outsourced to 1,000 reps all over the world. And in 2016, it moved to outsource more IT work. Google teamed up U.S.-based Cognizant, which has branches in India for development.

Read: How To Conduct Interviews To Hire Software Developers Like Google, Microsoft And Amazon Do.

However, Google has changed its strategy on outsourcing; the company is now increasingly starting to outsource non-core tasks of its business, such as IT management, software development, and maintenance to IT services firms.

In its developing stages, another giant that saw the value in outsourcing was Apple. It also outsourced plenty of work to Indian IT services companies.

Apple’s outsourcing strategy it’s evident when you read the back of your iPhone – Desing by Apple in California. Assembled in China – meaning that Apple’s products are designed in the US, yet software and hardware engineering are conducted globally. Software audits and performance testing are the most commonly outsourced services for Apple.

For manufacturing, it has been working with Foxconn, a company with bases in both China and the United States. This seems to be for practical purposes as well as production costs.

While Facebook usually hires in-house employees for its IT and tech programming and development, it is very forward-thinking when it comes to outsourcing. Many of its content moderators are outsourced, and employees have work-from-home benefits on certain days of the week.

This is most likely due to the fact that people tend to be more productive when they are happy and experiencing good work-life balance. Having remote developers, as part of your team ensures that you can work with individuals who are passionate about what they do and willing to put in more dedicated hours because of it.

If you want to employ similar tactics and grow your own team, the rewards you’ll gain will be many. Here are just a couple.

Software development can be both time-consuming and costly. If you had to hire one or more in-house developers, you would need to have them on the payroll as well as invest in good quality equipment and the latest digital tools to make their work efficient. Plus, you’ll have to deal with taxes, provide working space, cover their vacations and insurance, etc.

Employers often turn to outsourced developers because they can get the job done in the shortest time frame, with their own equipment and at a fixed price per project.

Outsourcing firms usually work with many remote engineers and IT professionals. You can work with someone who has the best expertise in the field, provide your needed requirements, and know that the developer has been vetted by the firm.

In case something happens, such as an illness or delay, the outsourcing firm will ensure you are given another professional to get the job done. Flexibility also extends to the convenience of various pricing models and time frames.

Read: What is outsourcing? What does it mean for companies?

If you are looking for great tech talent for your team and want to know how hiring remote workers can boost your startup business tremendously, get in touch with us. We work with IT professionals who will help you take your company and products to the next level. 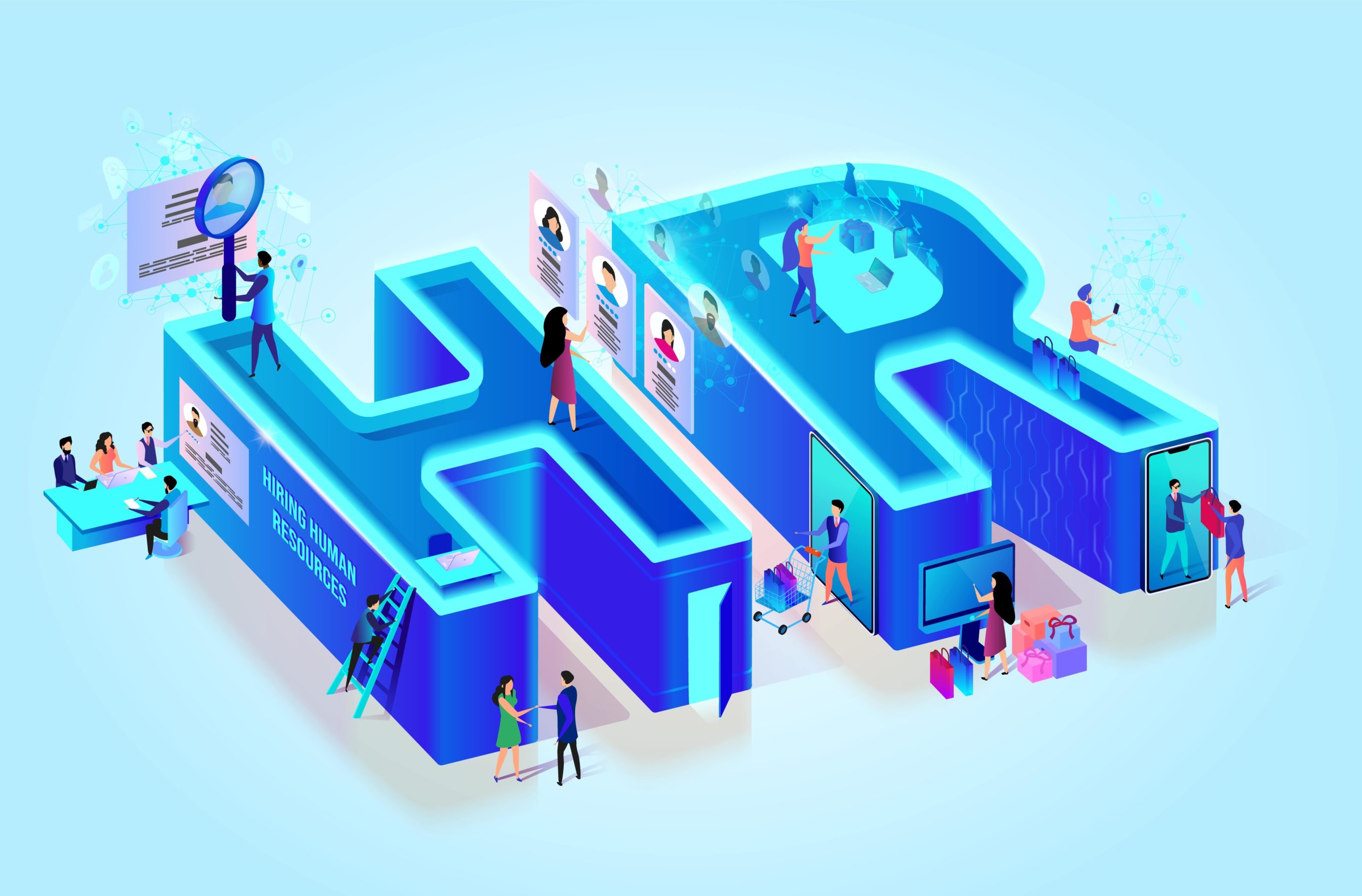 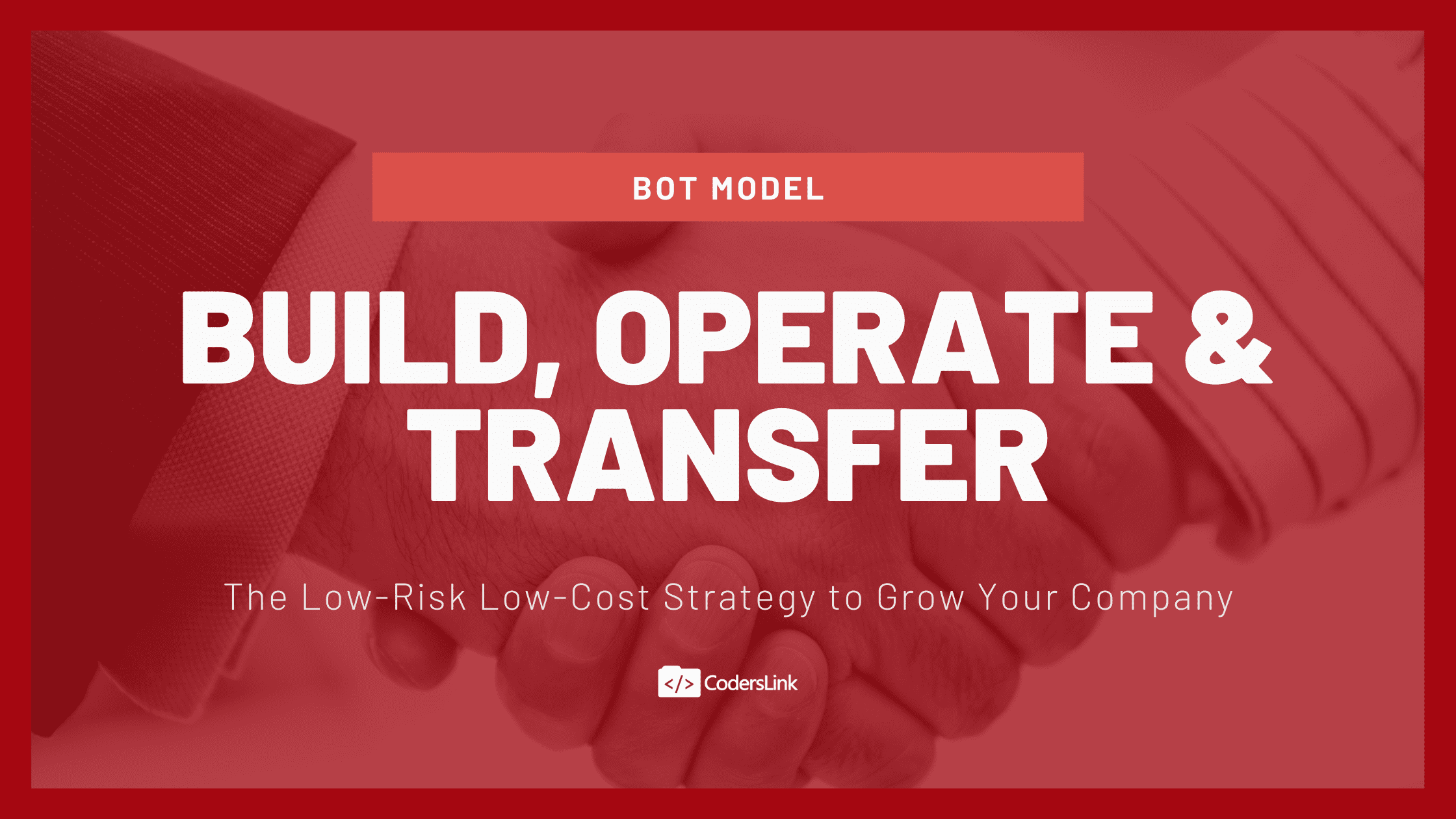 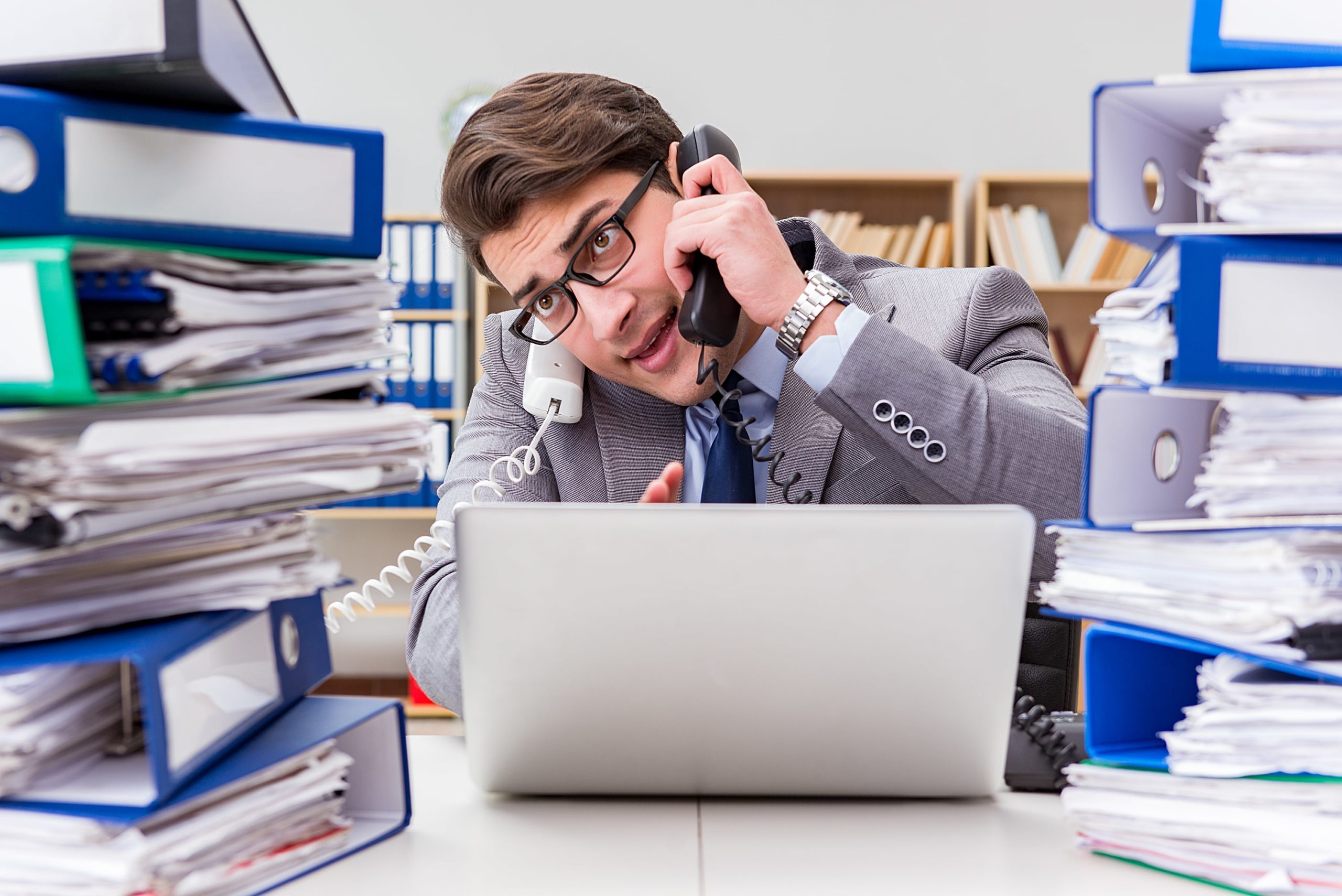 Outsourcing How To Know If Outsourcing Is For You? In this article, we'll discuss what outsourcing is? Is outsourcing an option for you? the benefits? & how to maximize the outcome...
7 min read
August 7, 2020